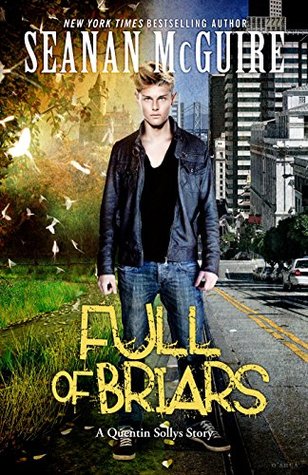 Meet Quentin Sollys. Squire. Hockey fan. Canadian. And Crown Prince to the entire continent of North America, known as “the Westlands” to the fae, currently ruled by his parents, High King Aethlin and High Queen Maida. Not that most people know that, since he’s a blind foster squired to a changeling—not exactly something that screams “hidden royalty.”

Set after Chimes at Midnight and before The Winter Long, it’s finally time to meet the parents in our first-ever story narrated by Quentin himself.