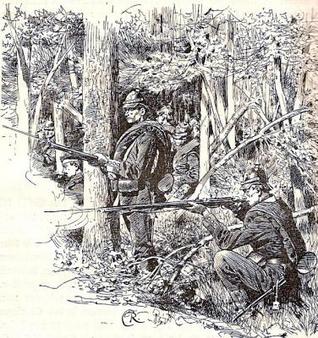 Drawn from the 1869 Royal United Service Institute Journal, this account was penned by the British military attache to the Second Prussian Army, which fought in Bohemia during the 1866 campaign. It focuses on the campaign in general, as well as the battle itself.